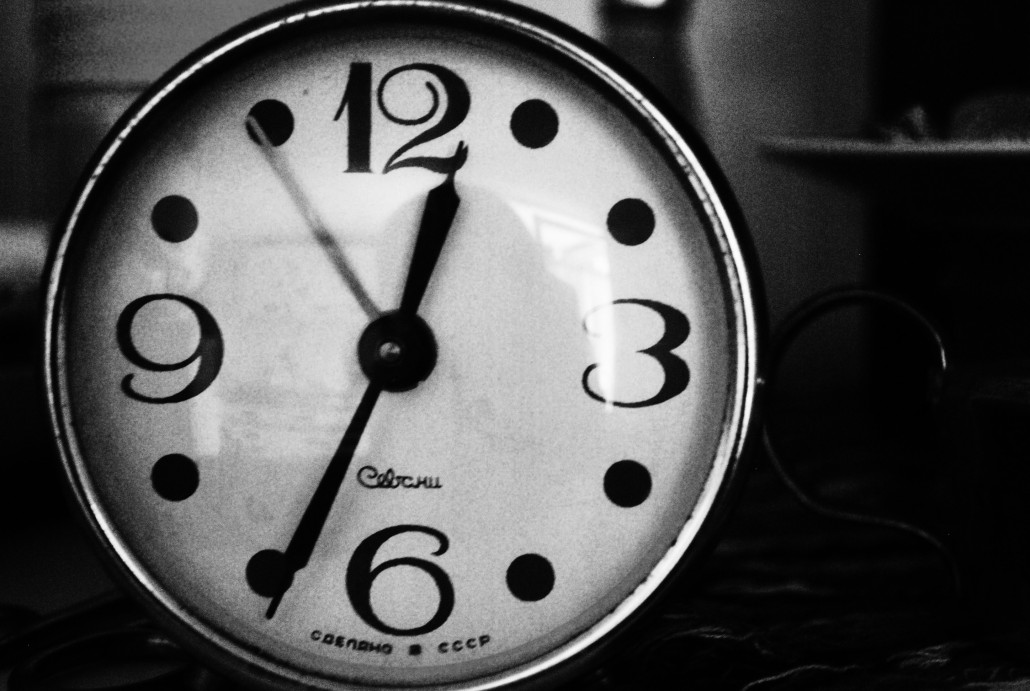 By Ed WallsSeptember 17, 2017Uncategorized
No Comments

Ecclesiastes 3:1 – “To every thing there is a season, and a time to every purpose under the heaven…”

In our last blog we proposed two opposing statements concerning time. Time is nothing! Time is everything.

Time has no meaning for Christians who have died and gone to heaven. Eternal life for the believer never ends.

as the sun; We’ve no less days to sing God’s praise then when we first begun.”

To the saint in heaven, time means nothing. They will never grow tired or old. Sickness can never touch them. Tears will never stain their eyes. They are with Jesus forever.

But there is another reality. It is a terrible reality but it is true. Time means nothing to those who have perished without Christ. Time means nothing to those who have died rejecting Jesus as Savior. For the believer, to be absent from the body is to be present with the Lord. But for the lost, death means an eternity in hell. No clocks tick away the moments till their release, because there will be no release. There are no calendars marking the day of their freedom, because there can never be freedom from the torments of the lake of fire. There is only eternal darkness without hope.

Felix, the Roman magistrate of Jerusalem, has spent 2000 years in hell. He postponed his opportunity for salvation telling Paul he would consider preparing for eternity later, in a more convenient season. It never came. Now it never will.

King Agrippa sarcastically told Paul that he was almost convinced to be saved. After two millennia in total darkness, he would gladly accept Christ today…but         too late.

A rich young nobleman remembers the time he planned to expand his warehouses and increase his goods so he could retire early. While making preparation for earth, he neglected preparing for the next life. Death ambushed him in his prime and all was lost…forever.

Today, if you are not sure of your salvation, pray and ask Jesus to become your Savior. If you are saved, and know it, look for opportunity to witness to your loved ones and family. Today there is time to change destinies. But time is running out.

Time will mean nothing in hell. No one plans to go there. But many will spend eternity there.

II Corinthians 6:2 – “When the time came, I listened to you, and when you needed help, I came to save you. That time has come. This is the day for you to be saved.” (CEV)